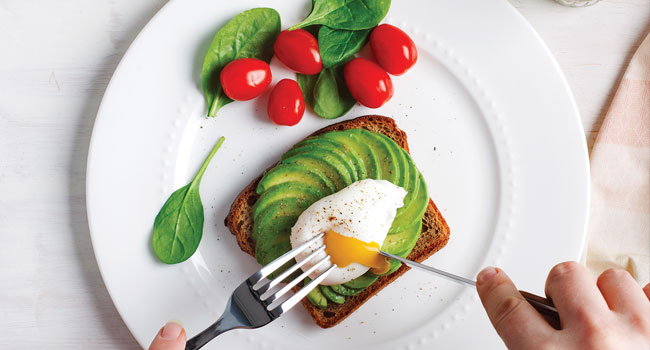 View more articles from this category ›

What is an autoimmune condition? 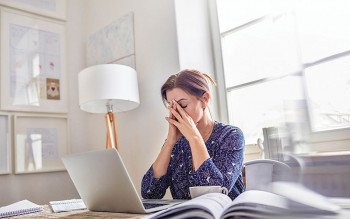 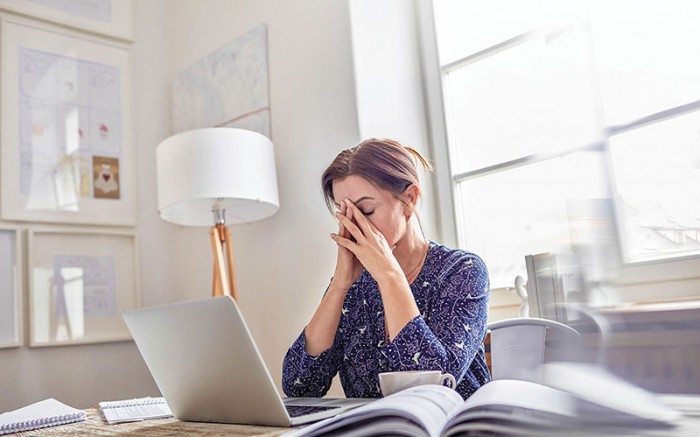 Autoimmune conditions can present a variety of symptoms, and many people may not even be aware that they are experiencing one until they visit a doctor when they aren't feeling quite right.

John's Hopkins Medicine says that autoimmune diseases occur when the body's natural defense system cannot tell the difference between the body's own cells and foreign cells, causing the body to mistakenly attack normal cells. Researchers believe there are more than 80 different types of autoimmune diseases that affect many body parts. Hashimoto's thyroiditis, rheumatoid arthritis, psoriasis, and lupus are some examples of autoimmune conditions.

Individuals should see a doctor when they have unexplained symptoms that do not resolve themselves over time, such as pain or inflammation. However, it can be challenging for doctors to diagnose an autoimmune condition because there is no single test to do so.

A side effect of autoimmune disorders is that they can result in a decrease in the body's ability to fight invaders, making people vulnerable to infections, advises the health and wellness resource WebMD. So inability to recover from general illnesses may indicate the presence of an autoimmune disease.

Researchers are not completely sure what causes autoimmune diseases. John's Hopkins says that theories point to an overactive immune system attacking the body after an infection or injury. Certain other risk factors, such as being overweight, family history, certain medications, as well as smoking, also may increase a person's chances of developing an autoimmune disease.

Treatment for autoimmune conditions typically involves reducing immune system activity. This can involve the use of certain medications that suppress the immune system so that it will not attack itself. In addition, different medications may be needed depending on the condition. For example, a synthetic thyroid hormone will be prescribed for thyroiditis, and topical steroid creams may help relieve the scaling associated with psoriasis.

The concern with autoimmune conditions is that they generally do not go away and may have to be managed for life. Patients are urged to discuss all treatment options with their doctors to find the right regimen that will work for them and their particular conditions. 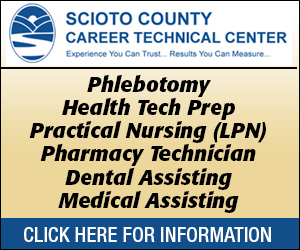